Special thanks to our offical Podcast sponsors:

This episode is also sponsored by TripOutside.com – The fastest growing adventure gear rental website that allows customers to book outdoor gear and adventures online from the best local outfitters in over 60 top adventure destinations across North America.

A kuksa by øyo Also referred to as a Guksi (or Finnish: kuksa; Swedish: kåsa) is a type of drinking cup traditionally crafted by the Sami people of northern Scandinavia and carved from a birch burl. oeyo.no craft high quality bushcraft and outdoor tools. Check out their website if you are prepared to drool over everything you see.

Recent bushfires in Australia Areas not far from where Craig and I live have recently been evacuated due to bushfires so bad that they looked like they were raining embers. In this abc.net.au News video (and the screenshot below) you can see exactly what we were referring to. 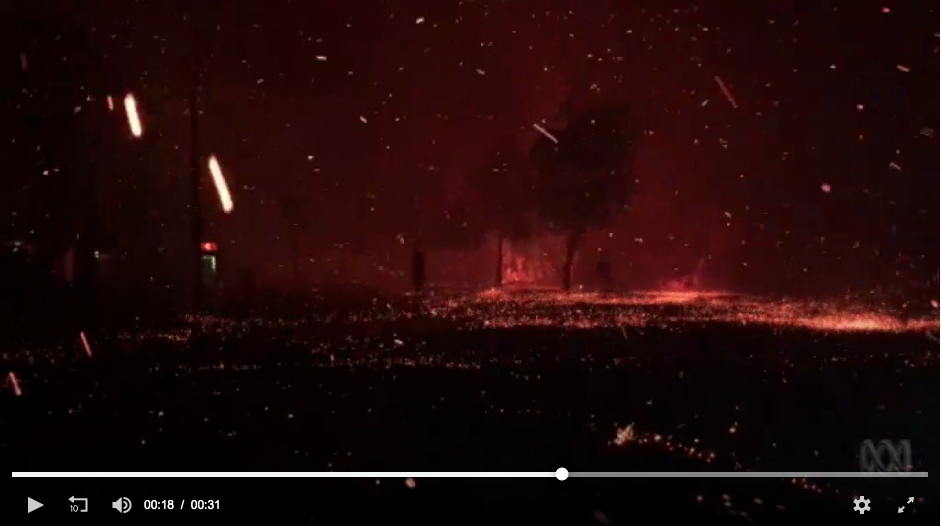 GoPro Hero 7 Firmware Update “How to”: There are some good firmware updates in the latest GoPro 7 release and you can learn how to easily take care of them with this step-by-step instruction guide on GoPro.com. 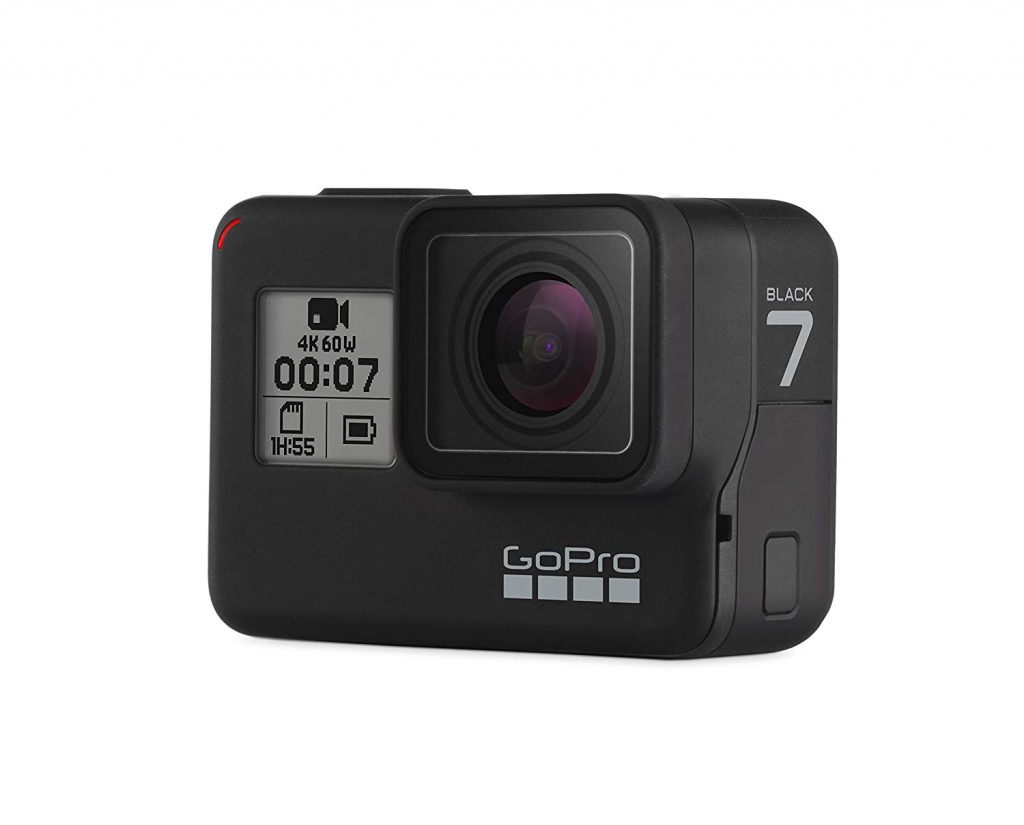 Wildlife Petting Chart National Park Service in the US really nailed this social media post warning visitors to keep their distance from all wildlife. In particular, the Facebook post below was aimed at a recent situation where a young girl was allowed by her parents to get within a few metres of a Bison that eventually attacked the girl. Thankfully the girl was unharmed and left only with a few small bruises and scratches but one HUGE lesson. Council Overhang Vandalism This is Council Overhang, a 425 million year old sandstone formation at the Starved Rock National Park which was known to be used for 8,000 years as a Native American gathering place. A couple photographed themselves after scribing a love heart and their initials into the sandstone walls after which they posted them on Instagram. In this article on dailymail.co.uk there are still questions around the authenticity of the photographs and as yet no charges have been laid. Conservationists Want You to Stop Building Rock Piles Cairns are stone rock pile structures taken from a Gaelic word meaning a mound of stones marking a memorial or landmark. Those that are constructed as legitimate points on a trail are now under threat as tourists and national park visitors build their own piles of rocks for fun. It seems harmless but apart from the aesthetic damage to a wild area, there are some risk to wildlife habitat (think Leave no Trace) and even more serious risk to hikers and trail-runners who mistake these piles of rocks as navigational indicators. Read more about the problems around building cairns in this article. 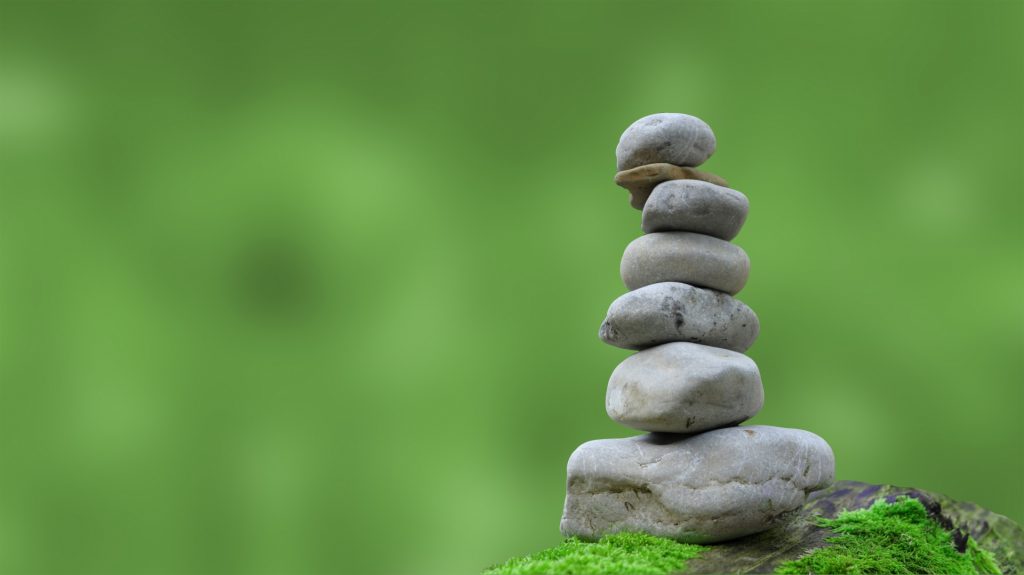 Dingos protect Alwal (Golden-shouldered Parrots) nests It would almost be considered a symbiotic relationship except nobody is actually sure what the dingo is getting out of the exchange. The Alwal builds it’s nest by burrowing into the sides of giant termite nests and that usually keep them pretty safe except when it comes to large monitor lizards that are so big they can stand on their hind legs and attack the nest, pulling chicks straight from the safety of their home. In this case though, we can see with the use of trail cameras that a dingo took up residence in the area and made it his mission to protect one particular nest from any danger until the chicks were old enough to fly away. Read the whole article on bushheritage.org.au and also see photos from the camera.

An unlikely but perfect hiking duo. Here’s one of those feel-good stories that really hit home for us since it was directly related to enabling people to experience hiking. In the full article titled: She can’t walk and he can’t see, but together, they climb mountains we learn about Melanie and Trevor who met through an adaptive exercise course. Melanie was born with spina bifida & Hahn lost his sight 5 years ago to glaucoma but when they found out they both had a passion for the great outdoors, as Melanie puts it “To us, teaming up to do this just seemed like common sense”. It’s an amazing story that really demonstrates that nothing should get in the way of getting into the wilderness.

If you take life too seriously, you miss all the fun!😜🏔🥾👀 #hikingwithsight ••• (Image/video descriptions: 1. Mel and Trev smiling in front of a grassy field with the flat irons jutting up in the background, 2. Trevor skipping along the trail with Mel in tow, 3. Mel blowing a dandelion in slow motion, pretty unsuccessfully, while in the @myfreeloader pack)

Bibbulmun Track The Bibbulmun Track is a 1,000km hike through the state of Western Australia which winds it’s way through heathlands, forests, beaches and more.

Bluey Merino Puffer Vest As described on blueymerino.com: “The classic quilted design breaths naturally whilst protecting you from the elements. A uniquely woven Merino fabric shell that is light shower and wind resistant, ensuring you remain comfortable when active with no unwanted moisture build ups or cold sweats.” 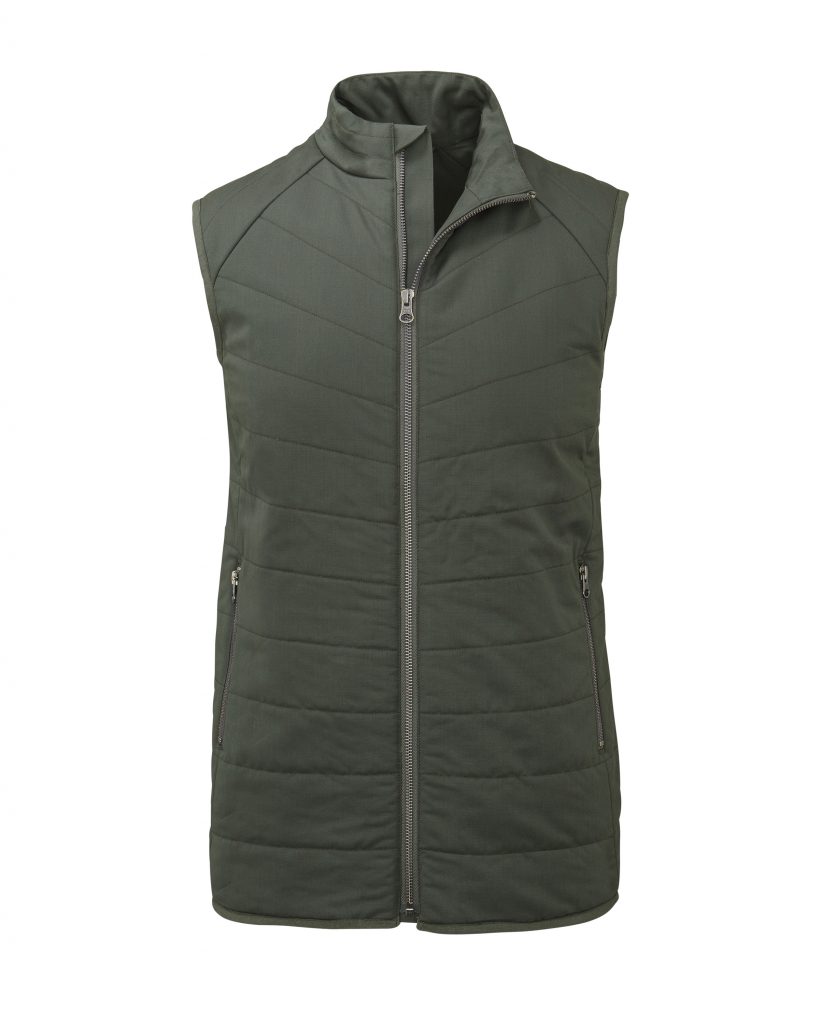 Bluey Merino Overland jacket This Bluey Merino jacket is a naturally-breathing merino wool garment complimented by waterproof zips, waist and chin toggles to trap in the heat and keep out the elements. The double layered hood also assists in keeping out driving rain or howling winds. 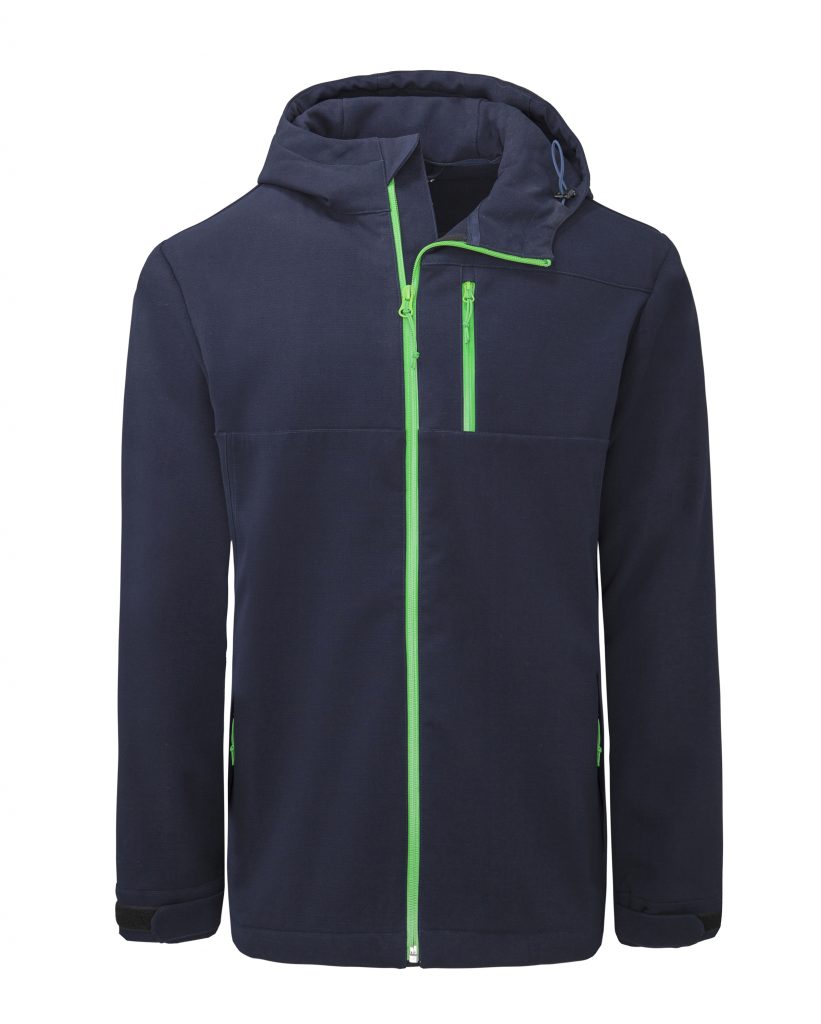 Petzl headtorches The video below shows the Petzl ACTIK-CORE and the image below that is the Petzl NAO Ultra-powerful, multi-beam headlamp.

Mt. Marathon Trail Run by Salomon TV: There is a big chance you are not going to see a trail-run video this crazy for while. It’s another fantastic mini-documentary by the Salomon TV team which tells the story of the Mt. Marathon race in the small harbour town of Seward, Alaska. It’s only 5km (3.1 miles) in length but over that distance the elevation gain is 921M (3,022 feet). The current race record: 41.26 which was achieved after this film was made. Wild Woman Bushcraft Vanessa is from Germany and has gained popularity through her YouTube channel for her solo adventures into the woods and her practice of bushcraft techniques. Nordic Nut Bread I found a channel called Kvalifood on YouTube purely by accident and this recipe popped up. As soon as I saw it I thought it looked like hiking fuel. Calorie dense, easy to transport and would last well. Watch the video below or check out the full Nordic Nut Bread / Paleo Bread recipe on Kvalifood.com Bannock Bread We also mention Bannock Bread in this episode of the podcast and here’s the first video I ever stumbled onto with some pretty clear directions about the ingredients and how to cook them on an open fire. Pemmican From the Townsends YouTube channel, this is a very detailed description and “how-to” of Pemmican with a bit of history thrown in there too. Made from meat, Suet (rendered fat) and berries, Pemmican is a superfood for the trail and that’s no doubt why it was so popular in it’s era as it was also easily transported and long lasting. My Year Without Matches – Claire Dunn Claire’s story of thrusting herself into the wild for an entire year and attempting to live off the land is truly captivating. You can learn a lot more about Claire and the book on her website naturesapprentice.com.au and jump onto Amazon and purchase My Year without Matches. 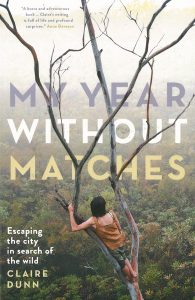 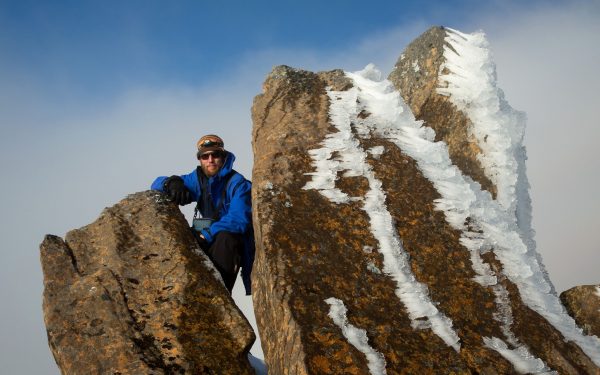 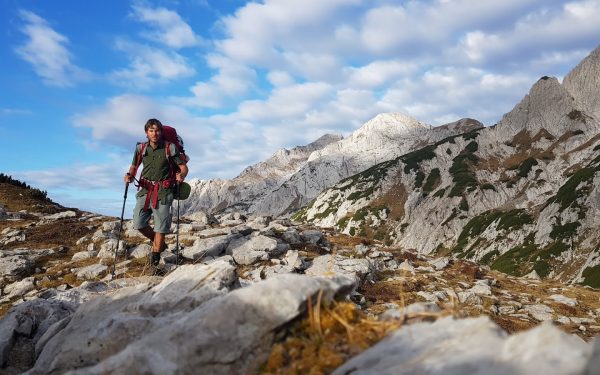