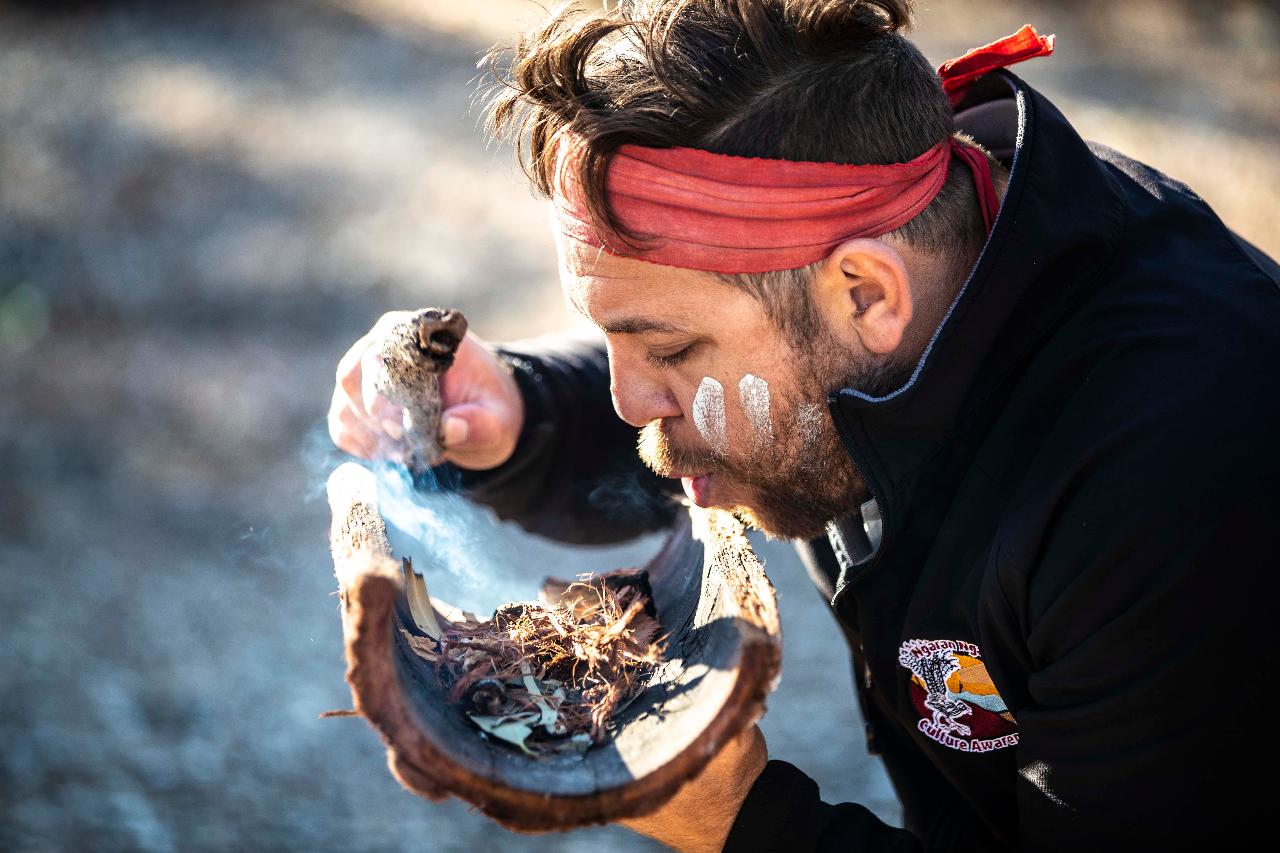 It’s not often you have the opportunity to talk to a person as unique as Dwayne Bannon-Harrison, and I mean that from both a cultural and spiritual perspective. Dwayne’s heritage (his mother is of Irish decent and his father was an Indigenous Australian) sees him, as he would say, with one foot in the world of Australian Indigenous culture and the other in the Anglo-Saxon world. It gives Dwayne a unique perspective of both worlds and through evidence that I have seen, creates a space where he can help the two come together in a way that we perhaps haven’t seen before. He is a culture awareness educator and when you listen to him speak, it’s immediately obvious that he would be fantastic in that role.

Where it starts to get very interesting is when Dwayne also reaches audiences with his own podcast; Bring Back The Warrior and another podcast he co-hosts; Secret Men’s Business. Both podcasts see Dwayne openly discussing his own learnings, goals and flaws but also directly speaking to his audience and encouraging them to also start similar conversations within their family, community and anywhere else they feel comfortable.

In this episode we are able to talk openly with Dwayne about his heritage but also the past, present and future of Australian Indigenous people and their culture. Dwayne has developed a deep understanding of what we might call “spiritualism” through his own culture and through his desire to research resources from around the globe.
As an Australian with an appreciation and respect for history and culture, I’d encourage other Australians and anyone else around the globe to listen to this episode and gain a small view into the oldest living civilisation on the planet. 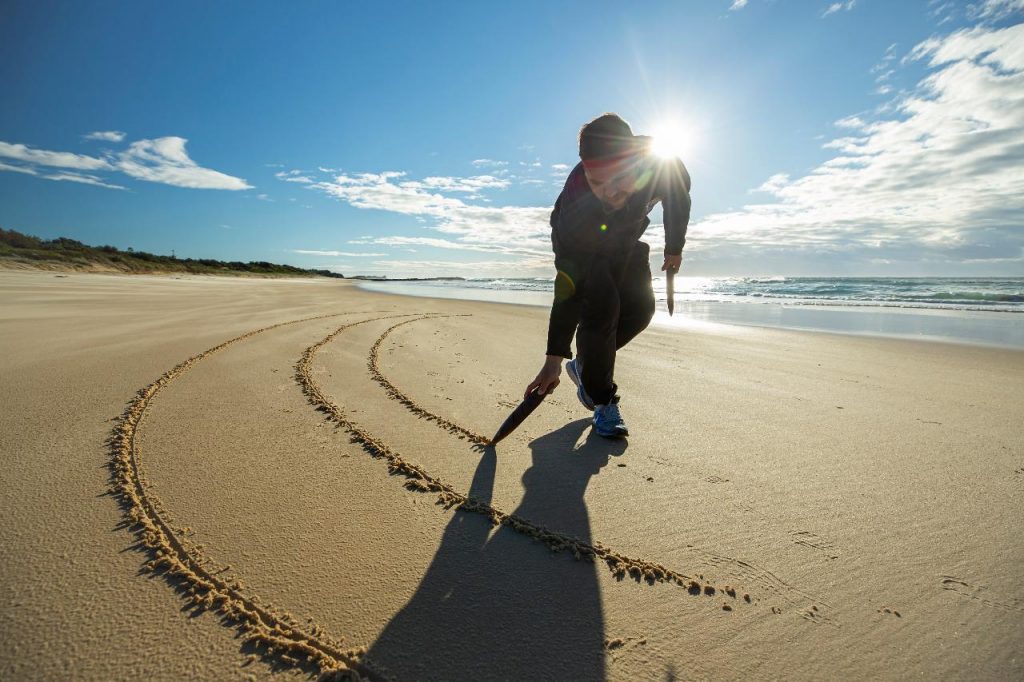 CARIBEE
One of Australia’s most well known and leading backpack, travel and outdoor brands.
www.caribee.com

On this episode we had a two-part question to give all of our overseas listeners a little info on one of our most famous marsupials.

What is a group of kangaroos called and what is the top speed they can reach?

Well a group of kangaroos is called a “mob’ and they can reach a staggering 43.5MPH (70KPH).

And he’s an interesting bonus fact for you:

The jumping motion drives their gut up and down, which inflates and deflates their lungs for them.

Learn more about Kangaroos at bushheritage.org.au

The forty-spotted Pardalote saved by science

Sometimes the answer to animal conservation problems aren’t as straight forward as they might seem. When the Australian Forty-spotted Pardalotes started to drop in numbers due to drop in numbers due to parasitic fly larvae killing their chicks, scientists came up with a very unique way to fight back. The solution was to make feathers readily available to the parents for nest building but also treat them with an insecticide. Basically, the parents unknowingly collect these feathers and build their nest which wards off the flies that lay the eggs once the chicks hatch. While the answer was quite simple, it immediately increased the life expectancy of chicks in the nest by a staggering 87%.

Read the whole story at australiangeographic.com.au

Sponsor a dog for wildlife

If you listened to Podcast Episode 27 with John Garcia from Soldiers for Wildlife, you’ll be aware of the very real threat that wild animals in Africa are facing. You’ll also know how much of an advantage a dog on the ground adds to the soldiers who patrol and protect the safe zones they have created.

The dogs cost money to purchase and train and for that reason you now have an opportunity to sponsor a dog on many levels. One of those being the opportunity to also have a chance to name a dog after you’ve made a donation. It’s a fantastic initiative for a fantastic cause.

Visit this website to learn how to get involved: sponsoradogforwildlife.org

In this confronting but amazing family holiday video, we truly see nature taking it’s natural course when a bear attacks a bison. While situations like these common in nature and go largely unseen, this display was was right in front of a tourist carpark in Yellowstone National Park.

This is some of the best footage we’ve seen of Mt Barney in QLD, Australia and it shows various routes around the mountain. It also displays some of the more treacherous sections of the hike and you can easily see why many hikers each year are lost, need to be rescued or sometimes worse.

As an avid reader, I was keen to ask Dwayne about his book recommendations during the podcast. He shared the following 5 books with that. Here they are in no particular order: